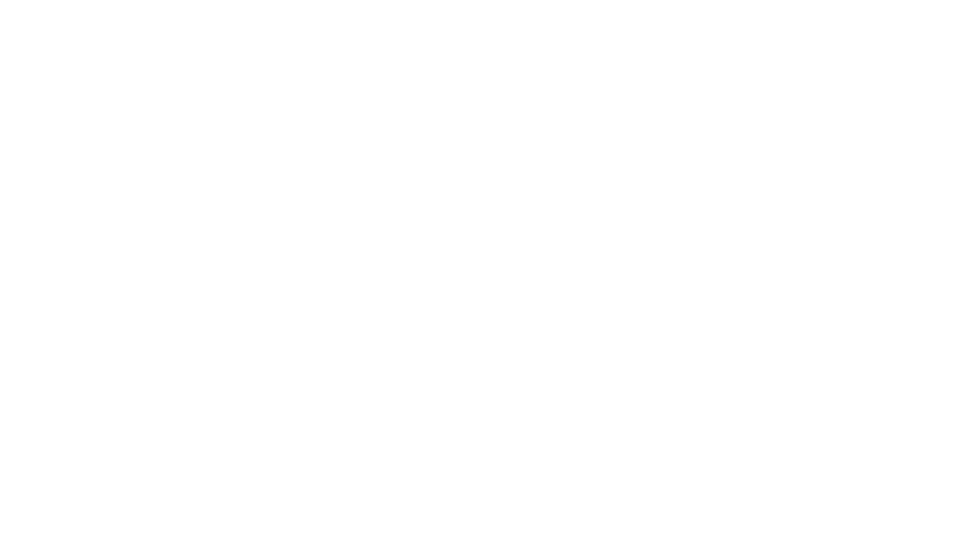 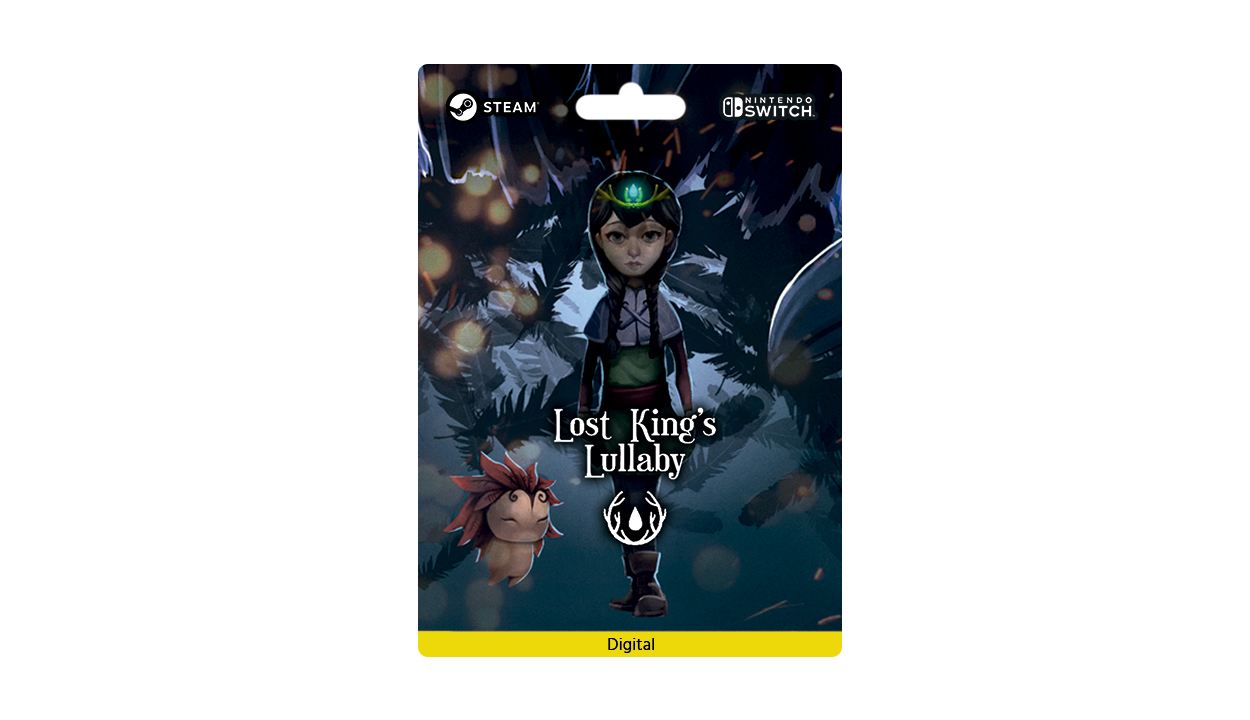 Lost King’s Lullaby brings us closer to Celtic culture, in a story-like game with an alternative combat system where your reflexes and tactics will play an indispensable role. Each run will be different due to its procedural universe.

A mysterious curse has fallen on Kiara’s kingdom. Those who are affected by it are paralyzed, as if they were frozen in time. Even the queen has been affected by it. Failing to find a solution, the king, along with his druids, went into the forest to seek the help from the gods. But the forest was no longer as they remembered it, the creatures that inhabit it have changed and will never be as peaceful as before.

There is no one left in the curse-free realm except Kiara. Which, guided by the Morrigna and together with the help of Suantraí, a small mystical being, will go in search of the king and the druids or, in the worst case, for the help of the Gods.

WHERE TO BUY Lost Kings Lullaby?..... 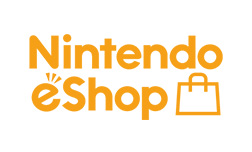 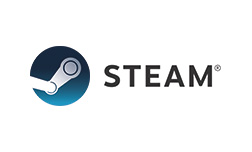