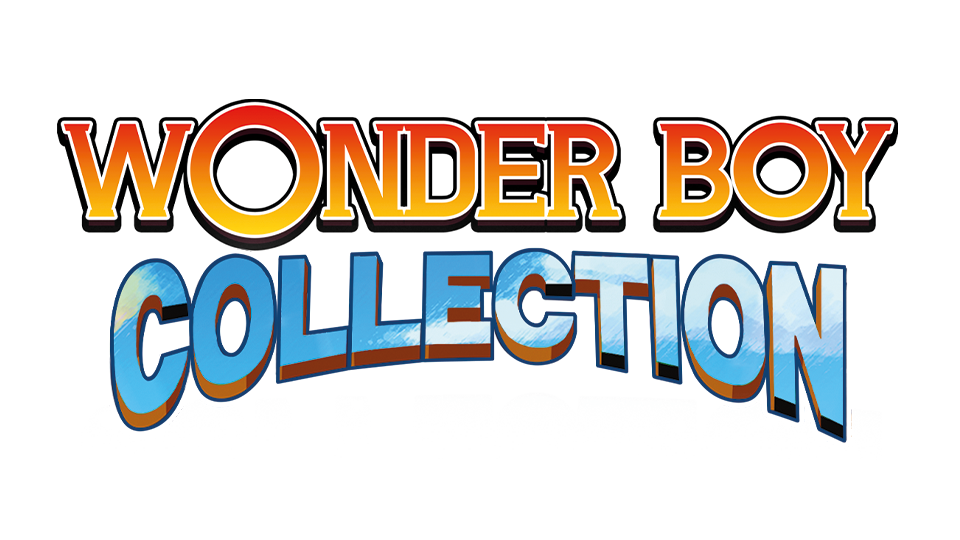 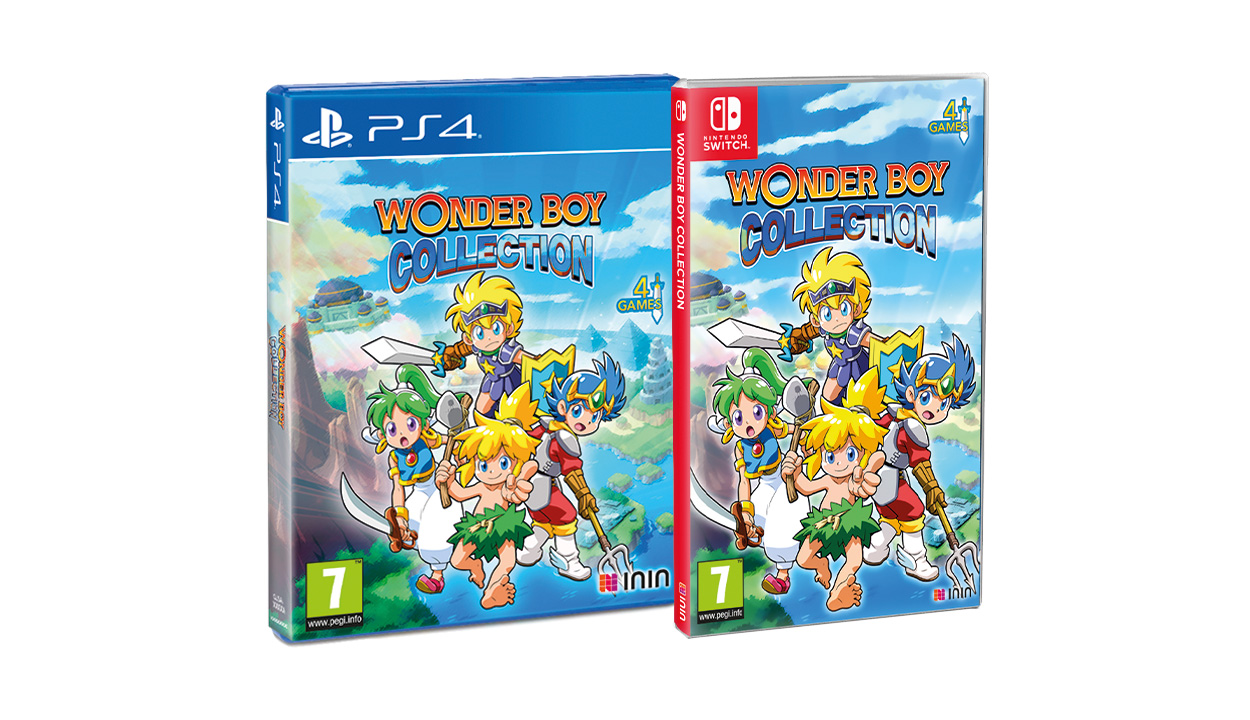 Bringing together four of the very best Wonder Boy games – from the original 1986 arcade version to 1994’s Monster World IV – this remarkable collection gives you a chance to experience one of the most influential series from gaming’s past.

Through the 1980s and 1990s the Wonder Boy games built up a huge following with their dazzling blend of energetic platforming and action-RPG gameplay. Unlike other titans from the platform genre, however, the Wonder Boy games have seen very limited release in the West on modern gaming hardware. Until now!

WHERE TO BUY Wonder Boy Collection?..... 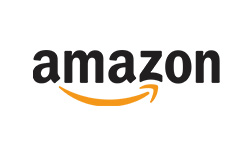 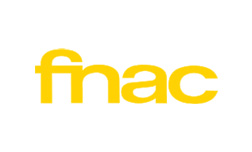 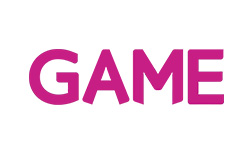 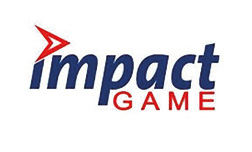 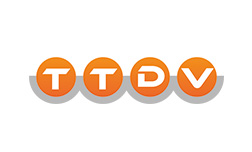 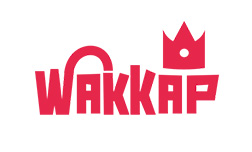 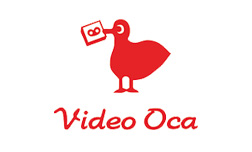 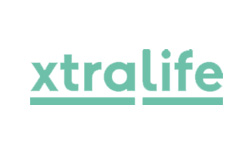