Streets of Rage 4 Anniversary Edition will arrive in Spain! 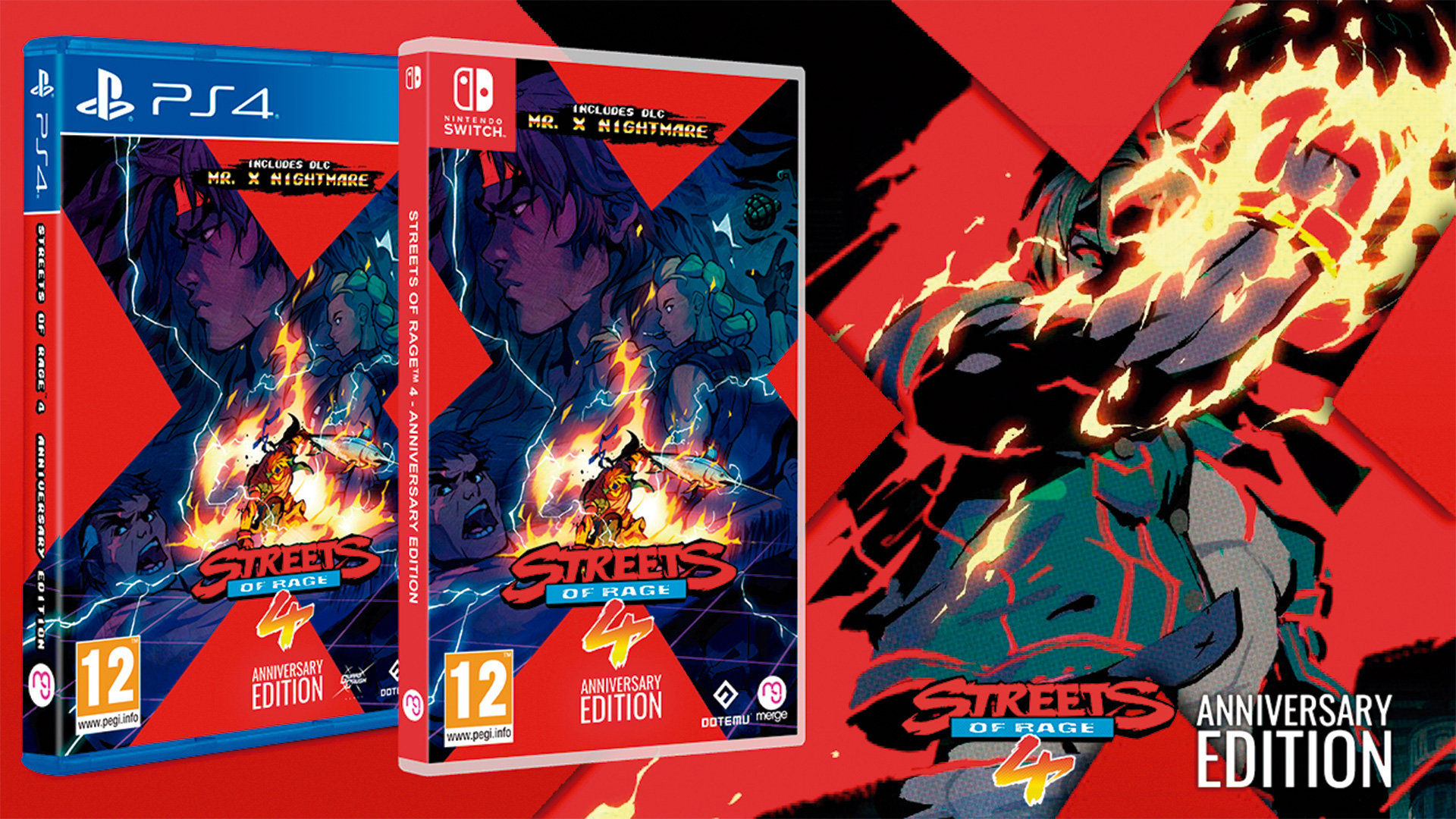 Merge Games along with Dotemu, Lizardcube and Guard Crush Games release the Streets of Rage 4 Anniversary Edition, including all bonus content in physical format for PlayStation 4 and Nintendo Switch! It will soon be available to reserve!

From Tesura Games we will take care of its exclusive distribution for all of Spain.

Following the events of Streets of Rage 4, our heroes wanted to prepare for future threats. Axel, Blaze and their companions will begin a very special and insane training with the help of Dr. Zan, who has designed an artificial intelligence program from the remains of Mister X’s brain that simulates all kinds of dangers to which they could face.

With this new DLC, get ready to: 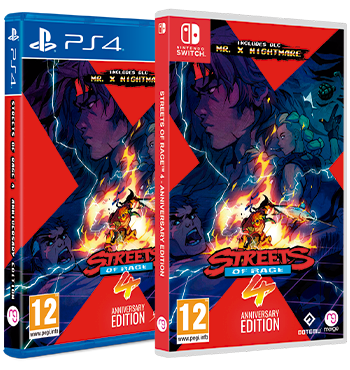