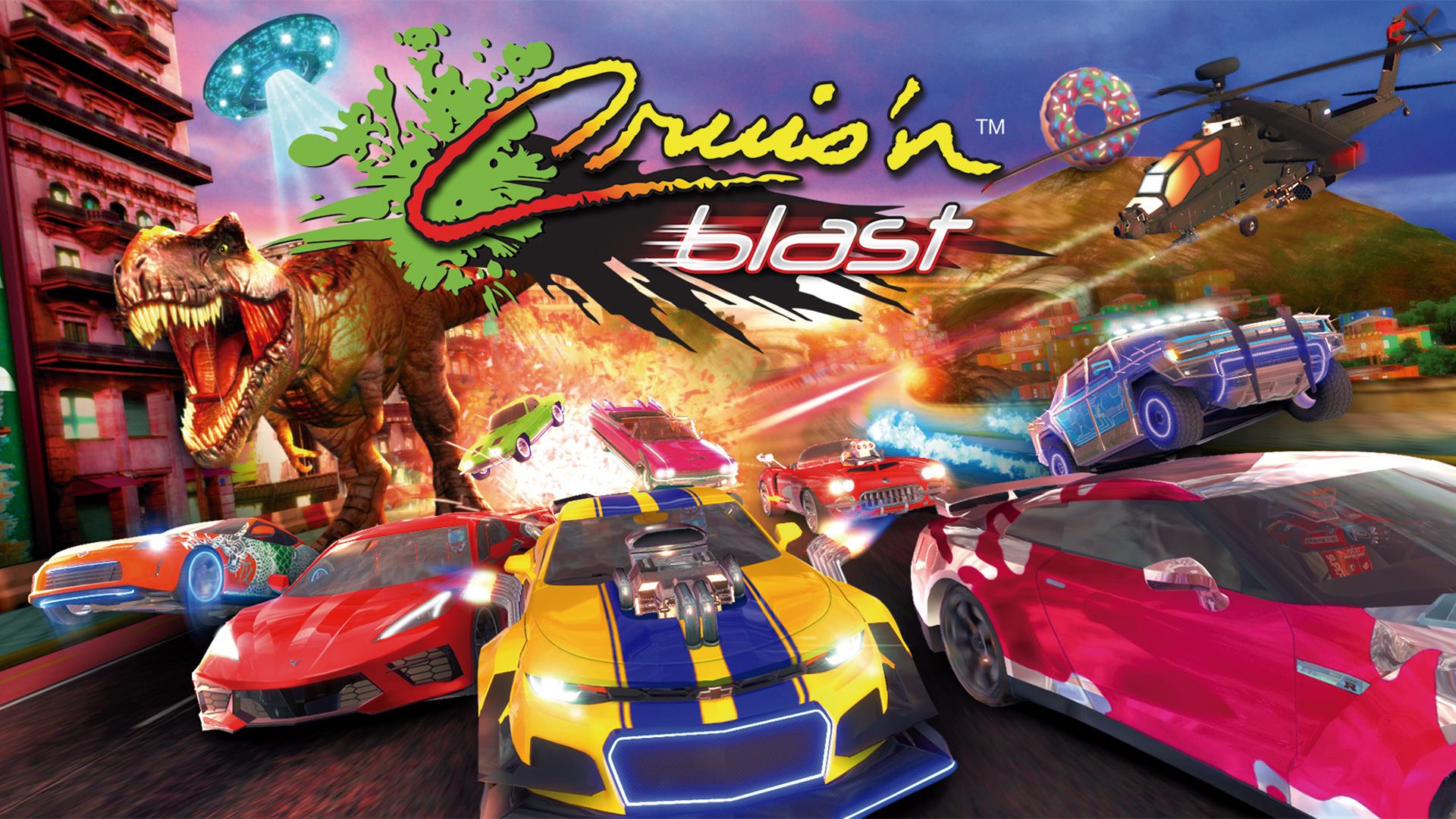 Madrid, Spain <July 13, 2021> Unveiled during the E3 Nintendo Showcase, Cruis’n Blast will arrive in physical edition for Nintendo Switch on September 14 from Maximum Games and Tesura in Spain. We are back to the arcades!

Cruis’n makes its triumphant return to consoles with Cruis’n Blast! Cruis’n first hit arcades in 1994 with Cruis’n USA, and was followed by Cruis’n World and Cruis’n Exotic to quickly became one of the best-selling arcade racing series in history. The racing classic hasn’t seen a new console entry for more than a decade, but the 2017 arcade hit Cruis’n Blast is finally bringing the series back into the home on Nintendo Switch! 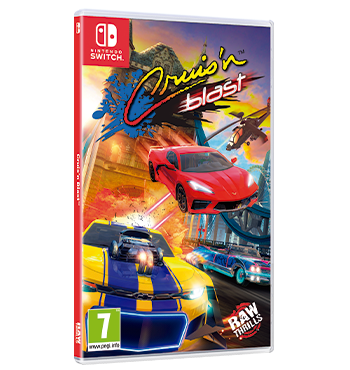