Kaze and the Wild Masks is now available in physical edition! 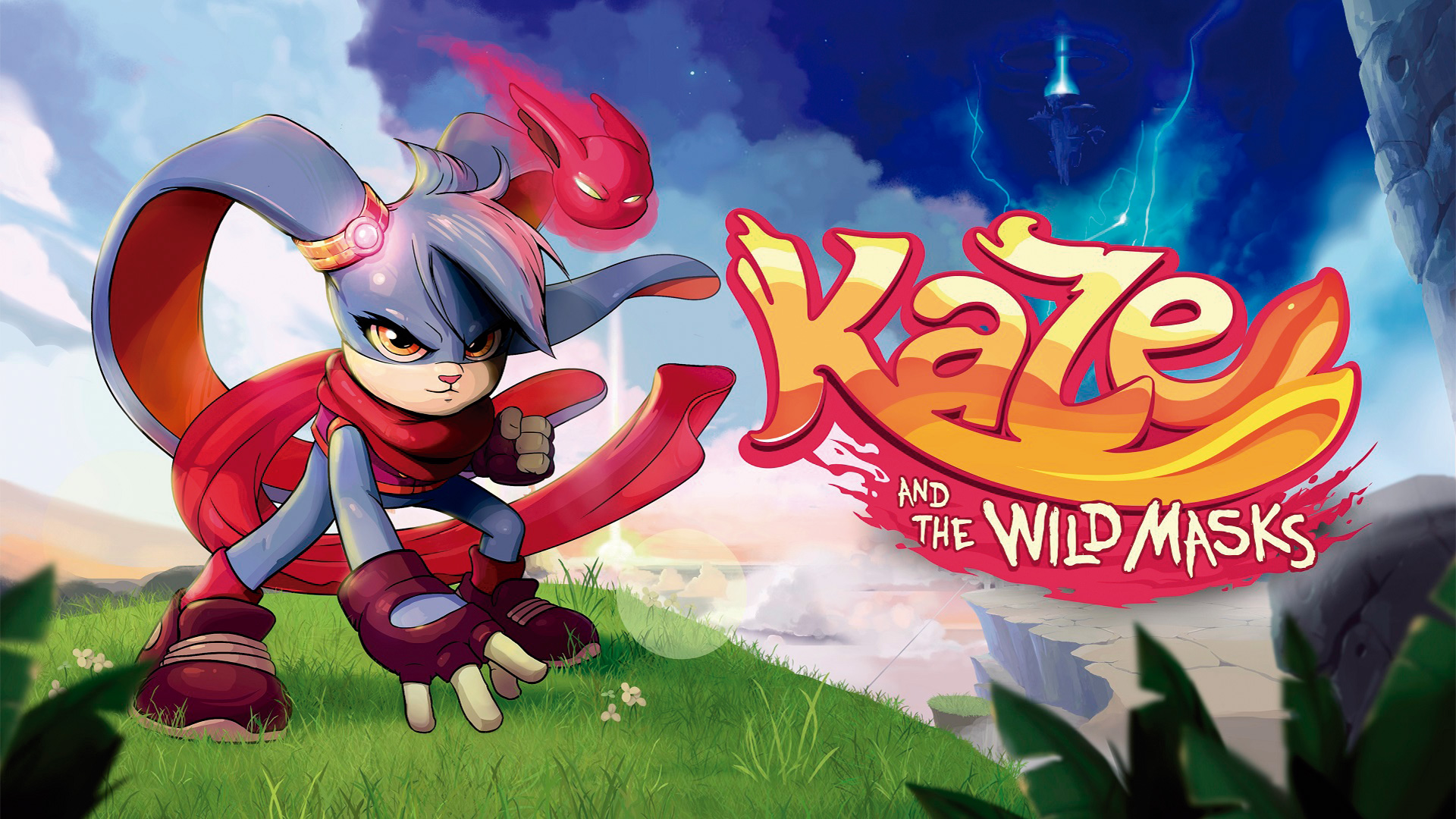 The platform game, inspired by the classics, will be available in physical edition for, Nintendo Switch™, PlayStation®4 and Xbox One.

Kaze and the Wild Masks has been created by the Brazilian independent development studio PixelHive. His vision of the game consists of the perfect combination of the characteristics of the platform games of the 90s with current technology. PixelHive created colorful graphics and music that flawlessly capture the essence of ’90s gaming, while adapting it to the modern age with higher resolution, rich detail, and the fluidity of today’s platformer. At the same time, PixelHive brings great versatility to the game with different scenarios, a charismatic character, a story and unique game mechanics that keep the game fresh.

About Kaze and the Wild Masks

In Kaze and the Wild Masks, you journey through the Crystal Islands in 90’s classics platformer style. Play as Kaze and save your friend Hogo from a curse that spread chaos around the islands. Face enraged living vegetables by invoking the powers of the Wild Masks. Pounce ferociously like a tiger, soar through the sky like an eagle, sprint fiercely like a lizard and rule the sea like a shark…

Kaze and the Wild Masks? 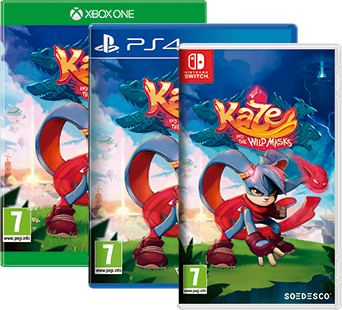