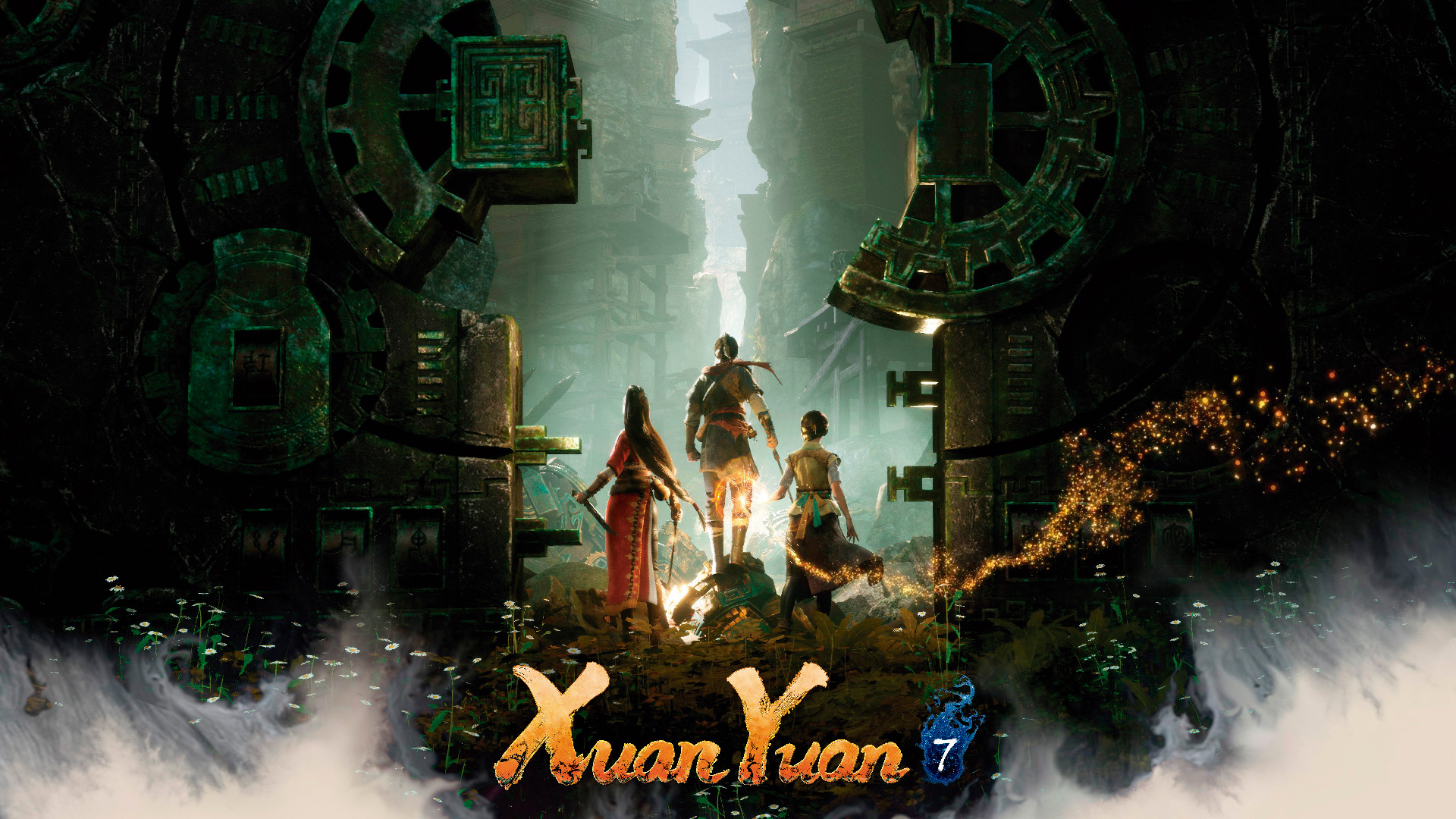 Madrid, Spain – June 9, 2021 —Tesura Games confirms a new collaboration with Maximum Games to exclusively bring Xuan Yuan Sword 7, the title inspired by Chinese history and mythology, will arrive in physical edition on September 30 for PlayStation 4 and Xbox Series X (compatible with Xbox One).

Xuan Yuan Sword 7 is an action RPG with frenzied real-time combat, visceral 3D presentation, and rich cinematic-style narrative. It is a celebration of China’s landscapes, civilization and culture, in which the mystique of its ancient legends contrasts with anachronistic design technologies. It is a familiar and mysterious world, a world of science and spirituality, a world ready to be explored.

The player takes on the role of Taishi Zhao, a calm and determined swordsman who fights to protect his family and uncover the truth behind a calamity that threatens all of China. Xuan Yuan Sword 7‘s narrative draws on the history and mythology of ancient China, recreating them in a chaotic and fantastic realm under the rule of a new Xin Dynasty.

Near the end of the Western Han Dynasty, China’s powerful Prime Minister replaced the Emperor and promised an era of peace and prosperity. But that promise never materialized. By contrast, China is devastated after a decade of war and famine, and its salvation appears to be in the hands of a Moist swordsman who manages to seize a fabulous relic: the Scroll of Elysium. Will the Moists and their love of science revive their former glory, or will they disappear like forgotten pages in the history book? 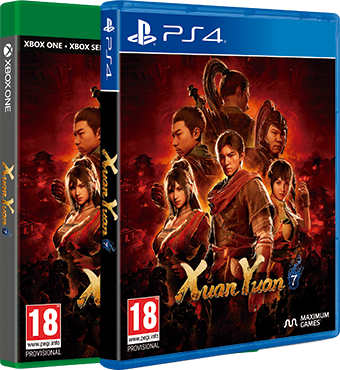