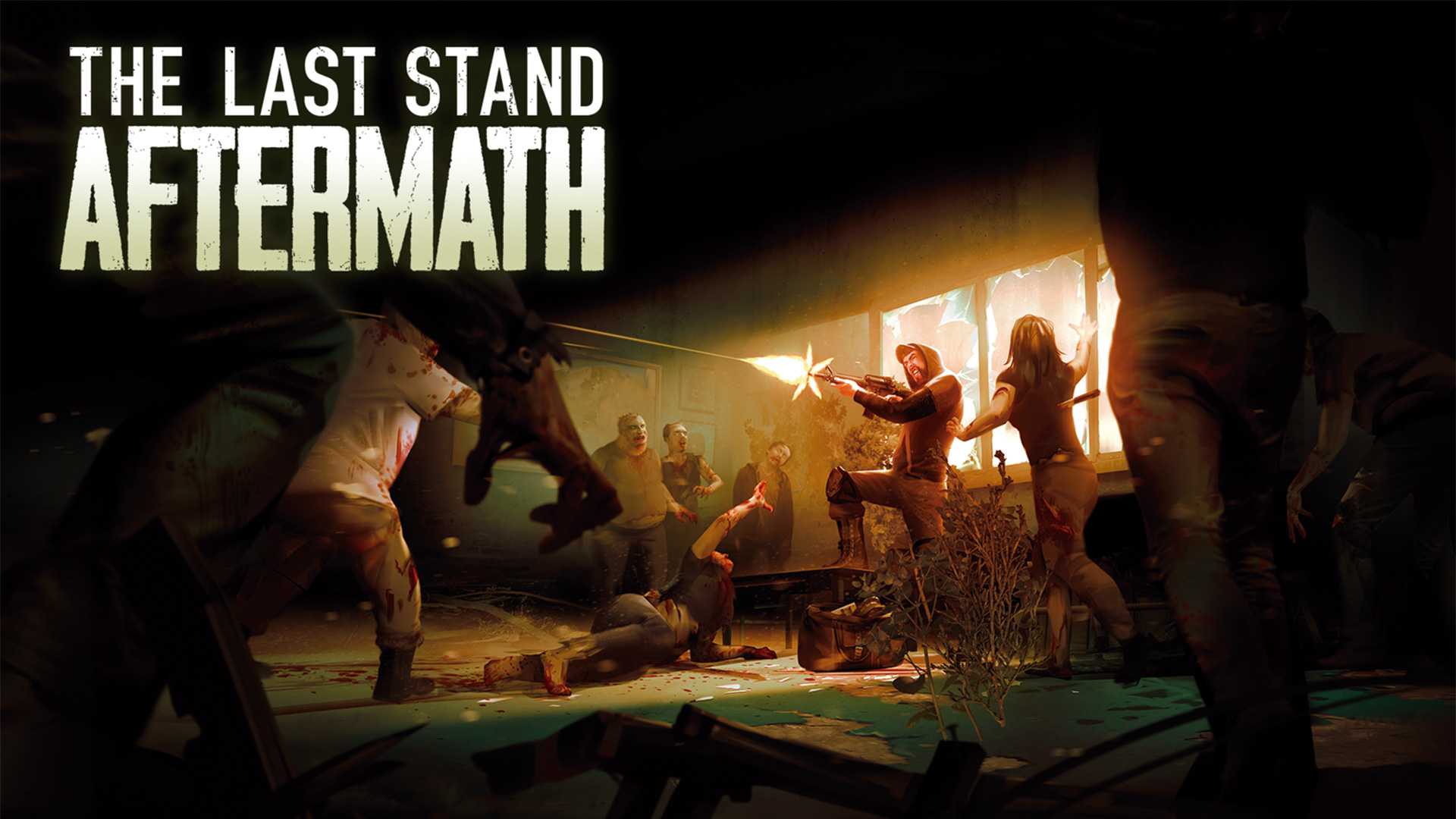 Madrid, Spain <August 3, 2021> We returns with a new collaboration with Merge Games! We announce the physical distribution of The Last Stand: Aftermath for PlayStation 4, PlayStation 5 and Xbox Series X this October 29.

The Last Stand: Aftermath is a brand-new title from the developer of the wildly popular The Last Stand series of web video games, set during a cataclysmic zombie apocalypse.

In The Last Stand: Aftermath, players take control of one of a number of survivors, locked down following a deadly catastrophe. However, each survivor has been infected and must leave their compound to make the most of their final days. They must gather supplies for those who they will be leaving behind and hunt for the truth behind the zombie virus before they ultimately succumb to the infection. 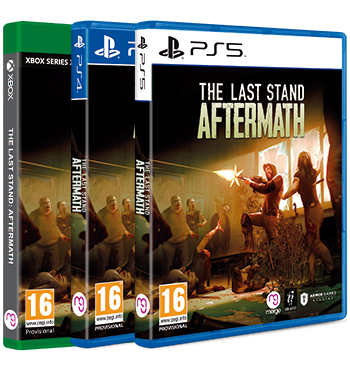