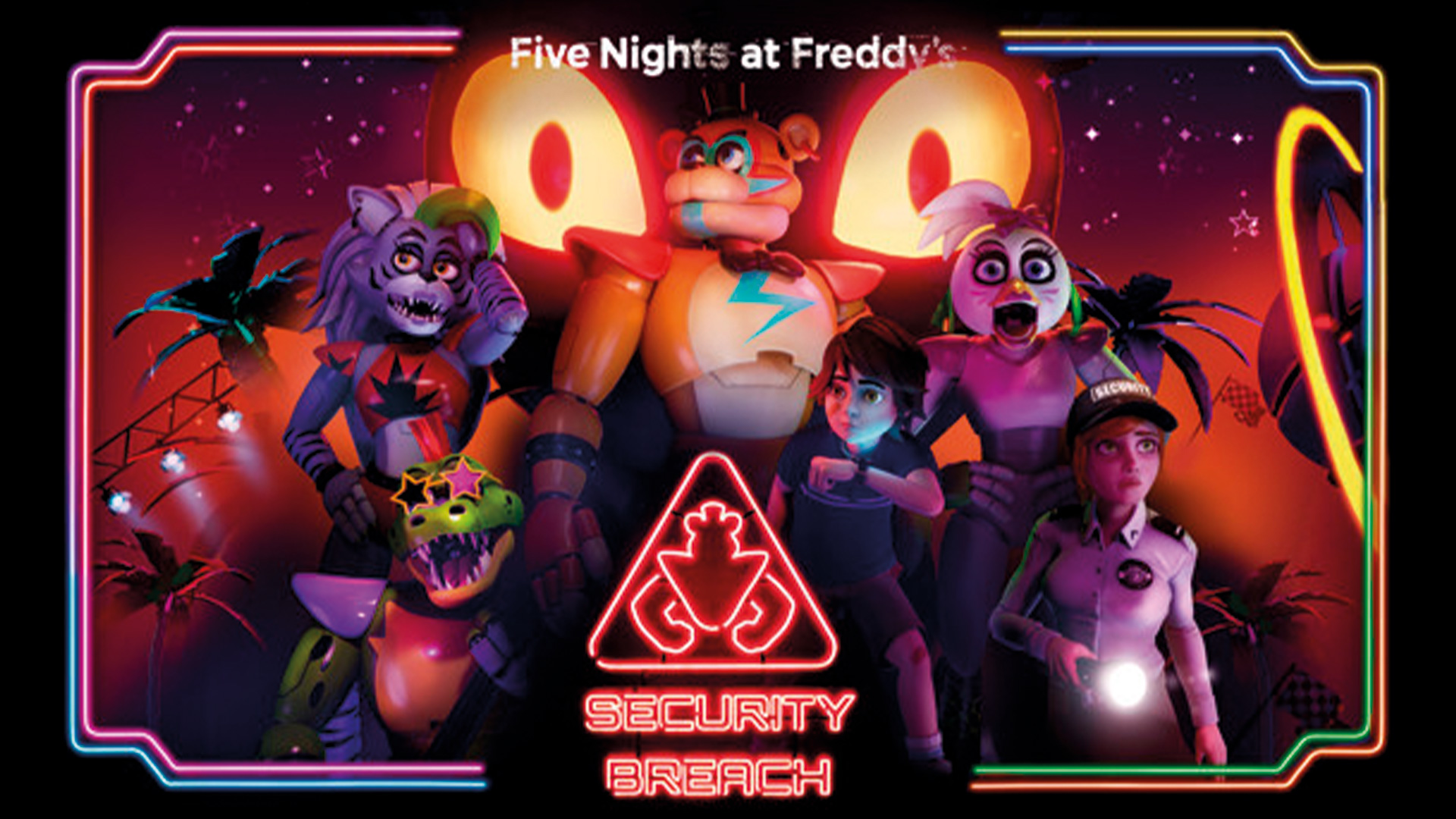 In physical format for PS4 and PS5 on March 15

Madrid, Spain (December 16, 2021) – Global video game publisher Maximum Games today announces its collaboration with Steel Wool Studios and ScottGames to bring Five Nights at Freddy’s: Security Breach in physical format in the first months of 2022. PlayStation 4 and PlayStation 5 on March 15. From Tesura Games we will take care of its exclusive distribution in Spain.

Security Breach is the next chapter in the Five Nights at Freddy’s universe and joins Freddy and his crew of animatronic friends at the world’s most extreme family fun center – Freddy Fazbear’s Mega Pizzaplex! Discover why children and adults alike love Freddy and his misfit friends as you survive a series of terrifying encounters with murderous machines that roam the halls of the pizza parlor at night. At three stories tall, the all-new Mega Pizza Plex is the flashiest, most thrilling and terrifying pizzeria yet!

The Five Nights at Freddy’s series features hilarious, horror-themed games where players explore night-time activities within Freddy Fazbear’s pizza parlors. In the upcoming Security Breach, players will not only meet new characters, but will actually interact with the stars themselves utilizing the latest in animatronic technology.